From last one year, I have been trying to understand how creativity works? How do some people create new things by reading the existing knowledge available to all of us? How do some people connect the dots between two seemingly unrelated fields and produce startling results? Is creativity about people or environment? Are there a handful of individuals who are extraordinarily creative or creativity has less to do with the individuals and more with the environment being conducive to it?

One way of investigating the problem is to analyze some of the most creative works of the past and learn how they were generated. Calculus was invented twice, Natural Selection discovered twice, the telephone was patented twice and the electrical batteries were invented twice. These were not lucky co-incidences; there has been a pattern of simultaneous discovery / invention throughout history. Here is a Wikipedia page containing a list of independent discoveries starting from the 13th century.

We should stop here and ask ourselves: how the same idea was discovered multiple times by different people? What else is at play here? People have tried to explain these using vague terms, but there is a simpler possibility.

If we think about evolution, we can't just start at the Big Bang and immediately make complex creatures. It will seem extremely creative if we just look at Point A (big bang) and Point B (Complex Animals) but if we look at how evolution has worked to create an environment conducive for the development of single cell species and then with incremental improvement we reached a point where it became possible for complex animals such as ourselves to develop. Similarly the printing press became thinkable once moveable type, paper and ink all existed in the environment. A caveman with Einstein’s brain couldn’t have come up with the theory of quantum mechanics without the building blocks which made it possible to think about the world at a nanoscopic level.

We all love to have role models to look up to, which is why we have always focused on the people as opposite to the place / environment where the discovery was made. We have geniuses; we have IQs and we have Mensa International, the largest and oldest high IQ society in the world. Despite of all this we have never been able to use IQ as a successful predictor of genius. Marilyn vos Savant despite holding the Guinness World Record for "Highest IQ" since 1986 is not the kind of Genius we celebrate. In fact, many people have not even heard of her. More often than not the ideas that capture our imagination come out of places which have the reputation for creating environments that foster innovation. Environments that allow bouncing ideas off each other and checking what works. Some of the familiar places are - Bell Labs, Google, 3M, Apple and the lost world of the London coffeehouse - a haven for caffeine-fueled debate and innovation which helped to shape the modern world.

These places allow something Steven Johnson calls the “adjacent possible” - a shadow future that provides us with a map on how the present can “reinvent itself,” based on the knowledge and technologies we have today.

The more people combine and recombine existing elements in new ways, the more we expand the boundaries of the adjacent possible. Each new combination opens up the possibility of other new combinations. Therefore, we must focus on creating genius environments which allow fostering of an ever expanding adjacent possible. I think it is high time we get rid of IQs and come up with a new measure which can estimate the intelligence of an environment or place. We can call this standard the Environment Intelligence Quotient or EIQ and the places with the highest EIQs, according to me, will have a better chance of producing marvelous discoveries than individuals of high IQs working in isolation. 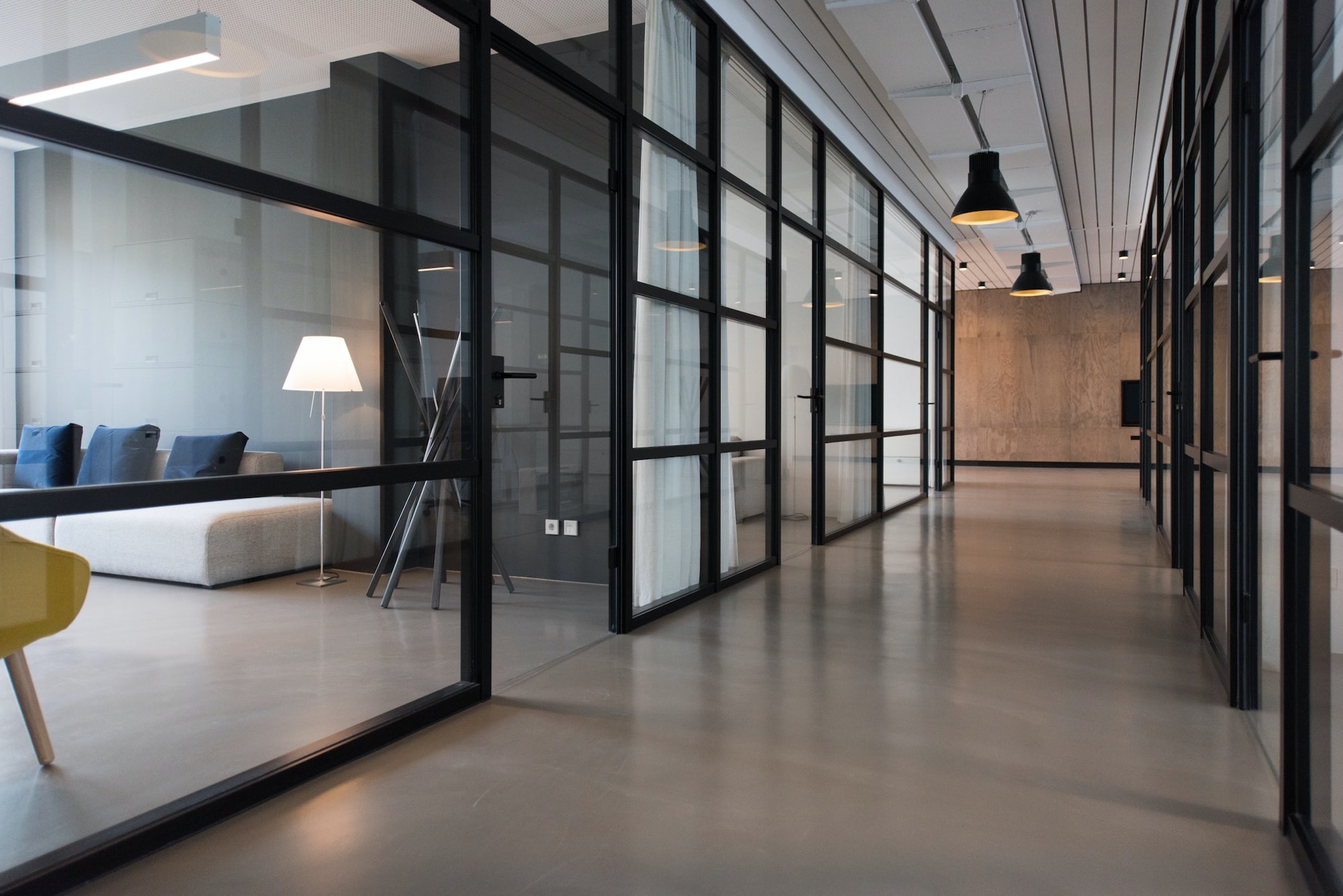 Organizational change is difficult, no question about it. And it's all the more difficult in Lala Organizations.